COVID-19 and Asset Liquidation: The State of Affairs

Home » Other » COVID-19 and Asset Liquidation: The State of Affairs 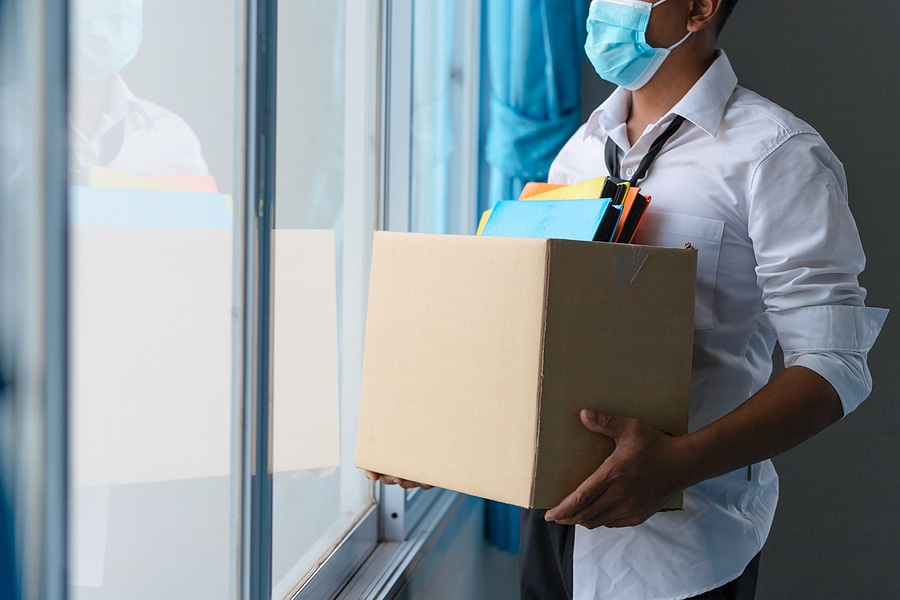 The COVID-19 pandemic has created a great deal of damage around the globe, including huge waves of job loss for citizens and bankruptcy for major corporations. Though the unemployment process for individuals is relatively straightforward, filing for bankruptcy can have vastly different implications for corporations depending on what type of bankruptcy is filed—especially when it comes to assets.

Some of the most crucial assets for corporations are their electronics and technology items. In fact, these assets accrued nearly $4 trillion dollars of total corporate spending in 2019 alone.

How Does Bankruptcy Affect IT Assets for Corporations?

In short, the fate of a company’s technology has to do with what type of bankruptcy the company files for.

During a standard chapter 7 bankruptcy, all of the company’s assets are listed as pieces of the bankruptcy estate to be evaluated and subsequently liquidated by a trustee of the creditor. In some cases, exemptions are made depending on the types of assets—namely, to make sure the company filing for chapter 7 is not left completely insolvent.

During a chapter 7 bankruptcy, the process in which assets are liquidated is typically smoother than a chapter 11 considering the fact that the burden of liquidation is born by the trustee rather than the company’s owners. However, liquidation in this manner often doesn’t make much profit, which means that it would make more sense for the owners to simply handle liquidation themselves.

During a chapter 11 bankruptcy, all of the assets of the debtor (the company filing for bankruptcy) are completely controlled by the courts. However, instead of immediately liquidating all assets, the debtor can draft a plan for reorganization in which they redistribute assets as needed (and liquidate some) in order to keep the company operating.

Though reorganization is a viable option for a debtor, these efforts often fail, leading to a complete liquidation of the assets after all.

Why Don’t Debtors Handle IT Liquidation Themselves?

IT assets are known to depreciate in value faster than other types of assets; plus, the value of a piece of IT equipment can vary hugely depending on what it is and what it does. There are also certain conflicts of software licensing to keep in mind, and if any assets are sold by the debtor before bankruptcy is filed, there could be a lawsuit to follow.

Since liquidating their own assets isn’t usually the most viable option for a debtor, a similar corporation will often buy the debtor out and incorporate them or handle liquidation. For a debtor, this outcome is the best-case scenario, although the success or even likelihood of a buyout depends greatly on the current economic climate (which, during the COVID-19 pandemic, is strained to say the least).

Due to the temporary closing of inventory storage facilities, many debtor companies have had to put their liquidation processes on hold. Additionally, even though many IT headquarters are considered essential businesses, the industry is relatively slammed due to current demand.

In need of data destruction or IT recycling in the Sioux Falls Area? For the best in South Dakota, contact SEAM today for a quote.

Schedule a pickup or contact us for more information.

How can SEAM help?